At the heart of Japan lies Tokyo, the world’s largest city. It sits at the crossroads of innovation and tradition with people coming from all over the world to experience all it has to offer. Whether that’s to do business in the upscale Marunouchi district, catch the latest fashion trends in Harajuku, hit up the arcades and electronics shops of Akihabara, or pray at one of the thousands of temples and shrines scattered throughout the city, Tokyo presents itself as a city that has it all. Even with all its riches, the Japanese still remain the second largest unreached people group in the world.

The Tokyo City Team’s vision is: For God to transform Tokyo through an ever-increasing presence and influence of people who treasure Jesus above all else.

We are a growing team made up of two families and seven single adults. We hope that over the course of your six weeks with us you get to meet and spend time with everyone on the team. We are all unified under a common mission to plant churches by developing, empowering and releasing disciplemakers in various ministries.

You team leaders for your trip will be Adam B. and Kim L. Adam and Kim both went on Apex trips to Asia in 2016 and are both passionate about bringing teams to Tokyo. After Adam’s Apex trip to Tokyo, he felt called to Japan as a long-term missionary and joined the Tokyo City Team. He served in Japan for two years and then came back to the States to raise support before heading back long-term. After Kim’s Apex trip, she joined Apex Staff and led trips all over the world. During that time, she led three short-term trips to Tokyo and eventually felt called to join the Tokyo City Team. They are both working with the team and our partners in Japan to make sure you have the best experience possible in Japan.

How is this site strategic?

Tokyo sets the standards and trends for much of the rest of the country, and people come from all over Japan just to work and study in the city. While Japan is still very traditional in many ways, the younger generations are making waves in the culture. They are often more open and receptive than their parents and grandparents’ generations. The future of Japan as a whole is in Tokyo right now. They are the students, young adults, and young families that the Tokyo City Team and your Apex team will be connecting with. If we want to see Japan transformed by the Gospel, they are the ones we need to be reaching out to. Our hope is that you will be able to plant seeds during your time here that could grow and contribute to a new movement of Christ followers in Japan so that they are no longer considered an unreached people group.

Home to more than 37 million people, the city of Tokyo, Japan can be considered to be the largest concentration of unreached people in the world. Less than 1% of the population claim to be evangelical Christians. While the majority of Japanese are traditionally Buddhist and Shinto, if you asked the average person if they are religious, they would say no. Despite the agnostic attitude of many, the spiritual warfare in the city is very real. The societal pressures to succeed and fit in are heavy, especially among young people, which leads to Japan having some of the world’s highest rates of suicide and depression.

On this trip you will be joining the ReachGlobal Tokyo City Team and other Christians within Tokyo who are committed seeing the transformative power of the Gospel turn people’s hearts toward treasuring Jesus Christ. You will have the opportunity to experience Japan’s spiritual climate and learn more about what it looks like to serve as a missionary. Then using your gifts, passions, and personal story, you will join the work of prayer, outreach and discipleship in cross-cultural ministry.

Because of the nature of Tokyo, we are asking students who are coming on the trip to be in good physical, mental, and spiritual health. Not only can adjusting to cross-cultural ministry and Japan’s spiritual climate be exhausting, but Tokyo is also a big city so it’s best to be ready to walk several miles each day. The ministries we engage in might include hiking and other active sports outreach as well.

If you are interested, we encourage you to pray about it and reach out if you have any questions or concerns. We think this trip will be an incredible growing experience for you and are looking forward to seeing how God will work through you!

Accommodations in Tokyo can be difficult to find for large groups so expect the possibility of a move part way through the trip. Housing also differs year to year, but most likely students will stay in an AirBNB or hotel/hostel together.

What’s included in the price:

Not included in the price:

$75 application fee due when you submit your application.
the fee will be put toward your trip when accepted, and returned if not accepted.

Trip Details
Other trips for Individuals 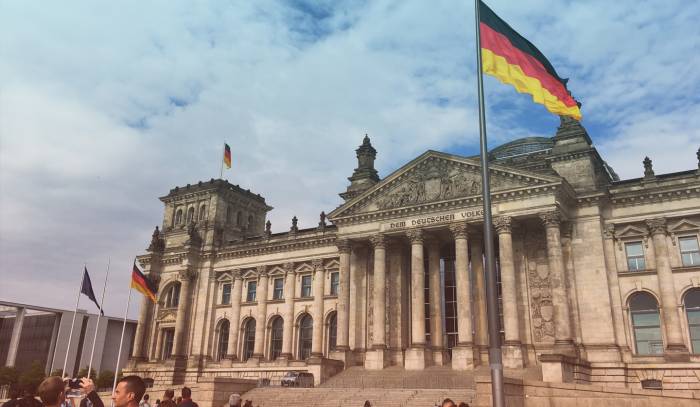 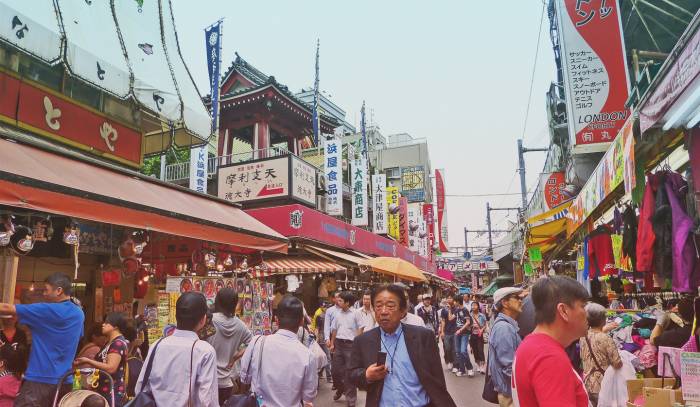